The Fourth of July is less than a week away, and that means major party planning! ABCey has made a list of the perfect patriotic DIYs for your party. Get ready to party all day long!

Keep your guests cool all day long with these delicious and refreshing popsicle cocktails! For the kids, substitute the bubbly for Sprite to make a cute little mocktail.

Don’t forget to treat yourself a little! Replicate this fun little confetti nail art or make your own design!

Add a little color to your desserts! These red, white, and blue cheesecake bars are a sweet treat that everyone would enjoy! 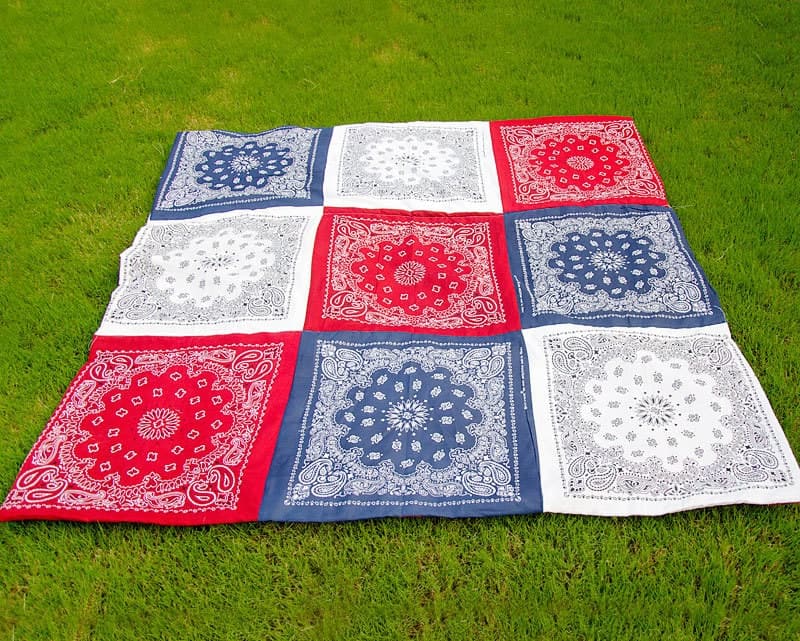 Whether you’re throwing a picnic party or planning to gaze at the fireworks, this DIY picnic quilt is perfect. You can use old bandanas or any other cloth you may have laying around.

These little DIY suncatchers are a cute addition to any decor you may have! You can make it into an activity for kids or use them to catch your guests’ attention as well!

Add a spark to your outfit. Wow everyone with these DIY firework sunglasses! Spend the Fourth of July watching the fireworks through your own! 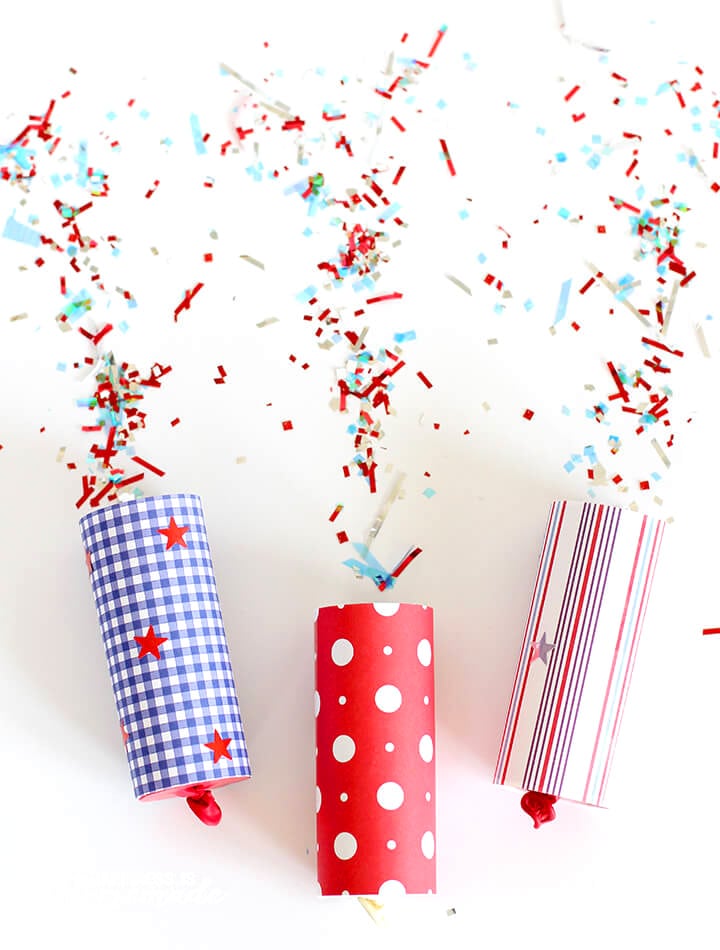 You can’t celebrate the Fourth of July without some confetti! Make these easy DIY confetti party poppers to celebrate this patriotic holiday!

This Fourth of July, you’ll find the flag everywhere… even on yourself! Decorate your own shorts to sport our star-spangled banner!

You definitely shouldn’t be swinging from this chandelier, but it is something that your guests will absolutely adore! 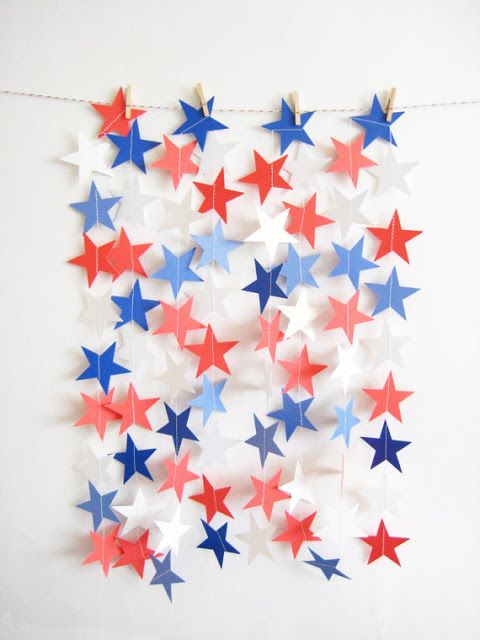 This star garland is multi-functional! If you’re looking to create an amazing photo-op for your guests, hang a bunch side by side to make a starry background. There’s also a traditional route you can opt for: hanging them for wall decor! Either way, it’ll add a little twinkle to your party!

Will you use any of these simple and fun DIY decorations? Are there any that you made for the holidays? We’d love to hear from you! Let us know in the comments below or on Facebook and Twitter!